“Panicky despair is an underrated element of writing.”

This time last week, I was elbow deep in introduction scenes for both Anna and her brother, Aaron, and my goal was to have two completed scenes by week’s end.

Well, I accomplished half of my goal.

(golf claps all around)

Anna’s scene is rough, and bare bones, but it’s out of my head and down on paper.  Most of it works, some of it needs improvement, but that can come later.

That brings me to Aaron.

(Yes, it’s alright to sing that the way the nuns at Nonnberg Abbey did in The Sound of Music.  I won’t tell.)

I’ve said it so many times – Aaron is a pain in my ass.  However, I think he and I have come to a degree of understanding.  He will play a less significant back up role in this story.  His only real involvement – to briefly aid Anna’s quest by using his unique skill set.  In doing so, I promised not to kill him off before the mid-point.   I thought that was an excellent compromise.

Oh, and I’ve also changed his name.  Aaron and Anna.  Oy.  What was I thinking?  He will now be known as Lenk Schuyler.  Don’t judge.  This new name fits his role and serves a purpose.

In addition to the above scenes, I also worked on reconstructing my outline.  For those of you keeping count, this is version #5.  I’ve made a lot of progress with that.  Most of it is handwritten and as I type up my chicken scratch, I have expanded upon scenes and themes, and will continue to do so.

So what’s the low down skinny?

Actual accomplishment:  One workable scene, a character redesignation, and a partial outline.

Next week’s goal:  Continue with the outline – map through to the rising action, at least.  Write Leo Baxter’s inciting incident scene. 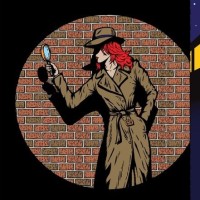 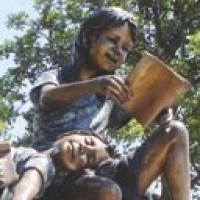 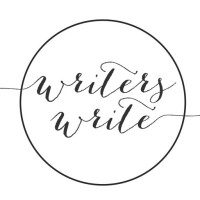 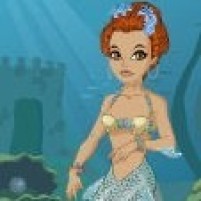 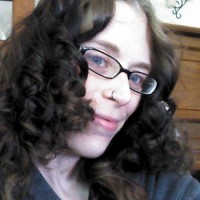 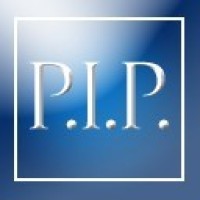 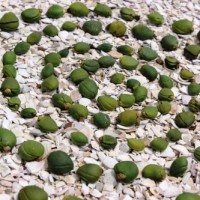 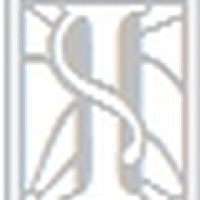 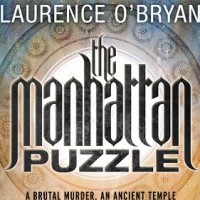 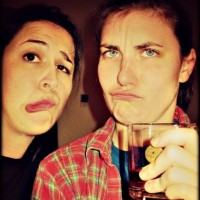 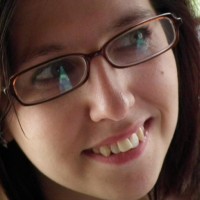 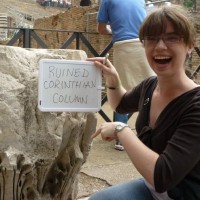 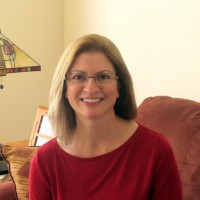 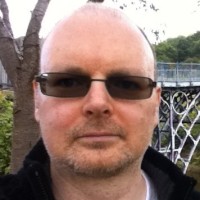 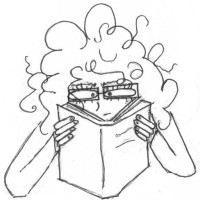 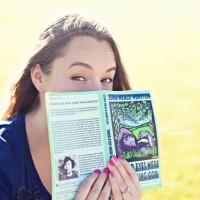 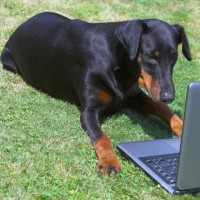 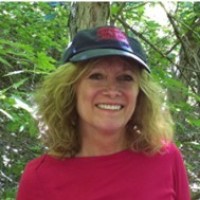 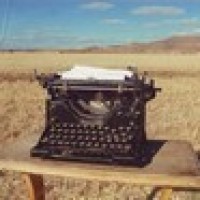 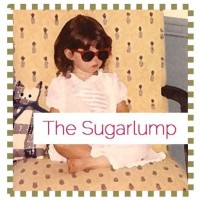